Written by Tabea Schwinn on 27 November 2019. Posted in News

droxIT took part in this year's German Entrepreneurship Week:
We attended events, participated in panel discussions and enjoyed to network with other people. From our point of view, all this is important to support the young entrepreneurs in our region and the Rhine-Main area.

Exchange with other founders is worthwhile and inspiring

Our Entrepreneurship Week started on Wednesday noon at the Neue Golden Ross Kaserne. The IT Klub hosted an IT lunch. Our CEO Markus Baumgärtner mingled with the audience. At spitzer and snacks he listened to the "Hottest News in Data Protection and Online Marketing" - a keynote speech by Sabine Heukrodt-Bauer, founder and specialist solicitor for IT law and industrial property rights. Informed about the latest regulations, there was time to exchange with other guests. 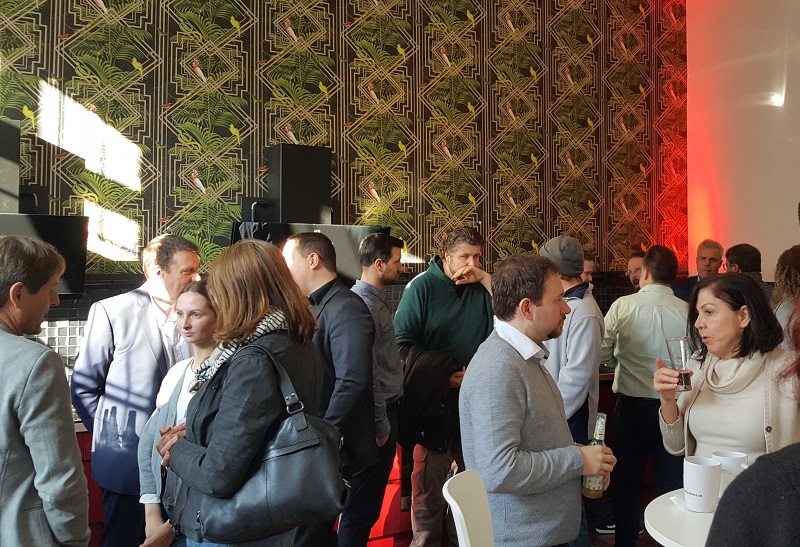 Founding means self-realization with the permission to fail

In the afternoon we headed to the University of Applied Science Mainz. At the event "Karriere in der Region", initiated by the university and the economic development of Mainz, droxIT presented itself to students as company and as a discussion partner.
CEO Dr. Oxana Lapteva participated in a panel discussion, along with the founders of HitchOn, Sapite GmbH and Tischdecker Mainz. They talked about experiences, obstacles and successes in the founding process. As different as their founding stories are, their opinions were consistent: founding means self-realization with the permission to fail. Every new step is a new experience and you equally learn from defeat and success.
Dr. Lapteva also emphasized the importance of outsourcing duties such as bookkeeping or tax consulting. At the same time, it can be difficult to find a suitable expert.
In addition, a realistic plan B is inevitable. Ahead of founding, she and her co-founder Markus Baumgärtner sent out "applications in twin pack”. Both knew they wanted to work as a team in the future, whether as independent entrepreneurs or employees. Today they work not only as a pair, but in a well-coordinated team of ten. Despite their great responsibility, they are happy with their bold decision to found, every day.

On Thursday the next lunch followed – women only this time! The founders lunch with state secretary Clemens Hoch and a video message of prime minister Malu Dreyer took place for the fifth time in Mainz' Gutenberg Digital Hub. Of course, our CEO Dr. Oxana Lapteva took part in the round of strong women. Psychotherapist Caroline Lutz-Kopp gave a lecture on resilience. She drew attention to the fact that the workplace must be a place of well-being too. A good work-life balance is especially important for women who are not only female entrepreneurs but also mothers. This is exactly what the founders lunch should be: a space to talk to other women and exchange experiences and ideas, about being a "working mom" and juggling business and family.

Mainz remains the capital of media

On Friday Philipp Schollmayer attended the Content Convention 2019, our final event of this year’s Entrepreneurship Week, followed by a birthday party celebrating the first anniversary of the Gutenberg Digital Hub. The first ConCon Mainz was characterized by a high-profile national and international media representators. Among them were keynote speakers from private and public media companies such as Netflix, Joyn, Funk or ZDFdigital as well as innovative booths in Breakout Rooms to interactively experience AI an VR. The attendants enabled an interesting exchange. A pleasant atmosphere to network.
According to our employee Philipp Schollmayer, the fundamental difference between private and public media production is particularly interesting. Public service producers have to ensure that content is available, while private providers have to ensure that their content is seen at all. This aspect clearly stresses the divergent work approach. Schollmayer draws a positive conclusion, praises the organizers and thanks all the participants for uncomplicated networking. His impressions complete the picture of a worthwhile and inspiring series of events. 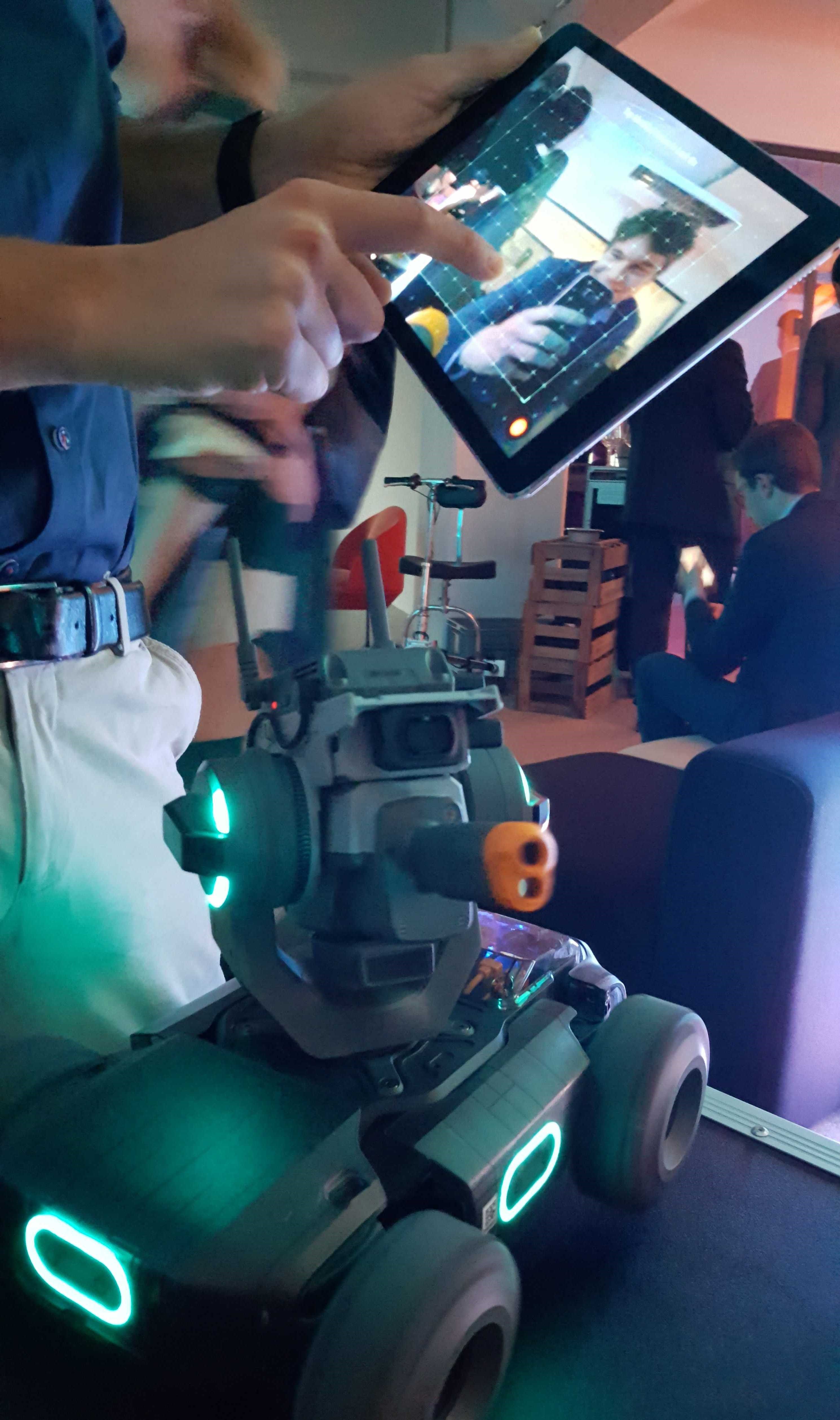